Sony announced that PlayStation 5 would be available for Pre-Order today and it kind of was…The next gen console sold out pretty much instantly but not so much because of popularity…Almost ever available console was bought up by price gougers and they have jacked the price up ridiculously in most cases.

If you do a search for PS5 on eBay you’ll find many available but they are all ranging in price from $700 – $1000, most in the upper ranges of that. This is all made even worse by the fact that the holiday season is just around the corner and Sony Typically doesn’t do a second wave of shipments for quite a while after release, so these may be the only PlayStation 5’s available for some time to come. 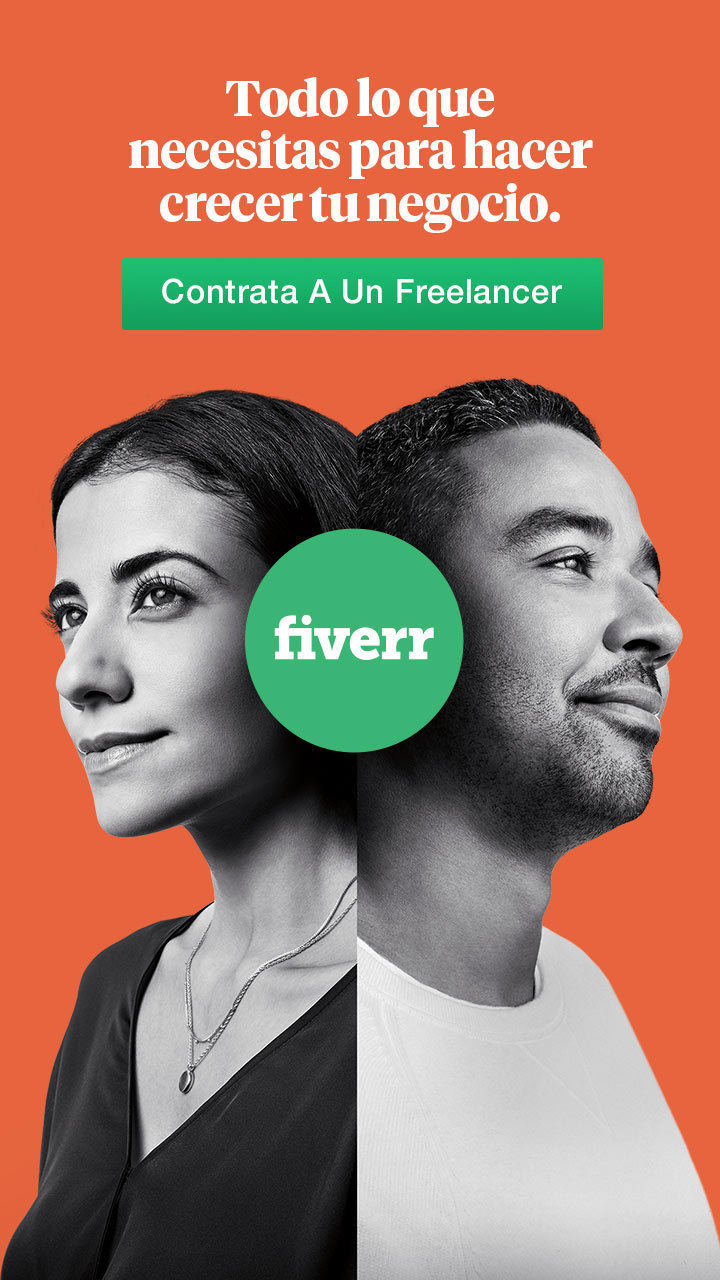 I’m not sure of the legalities of all of this stuff but I do know it’s morally wrong and just plain shitty to do…a lot of console owners play on console not just because they are loyal to it but because many can not afford a high end PC to play good games on but at $300 – $500 for most consoles these days it’s affordable for many…There will be many kids this Xmas that were going to get a PS5 and now will not…it’s a shame that Sony allows this to happen, they should allow a few weeks for individuals to buy before they allow bulk retail orders so that this will not happen.

There’s not a whole lot that we as gamers can do to stand up to this kind of bullshit other than just not buy the console….how nice would it feel to know one of these assholes got stuck with 5000 PS5s that they can’t get rid of…so as gamers we need to put our feet down on this one and refuse to give in to these inflated prices…fight the urge to buy them, we’ve waited years for this console we can wait a little longer…

Are these guys rotten human beings or is this just how it goes now? 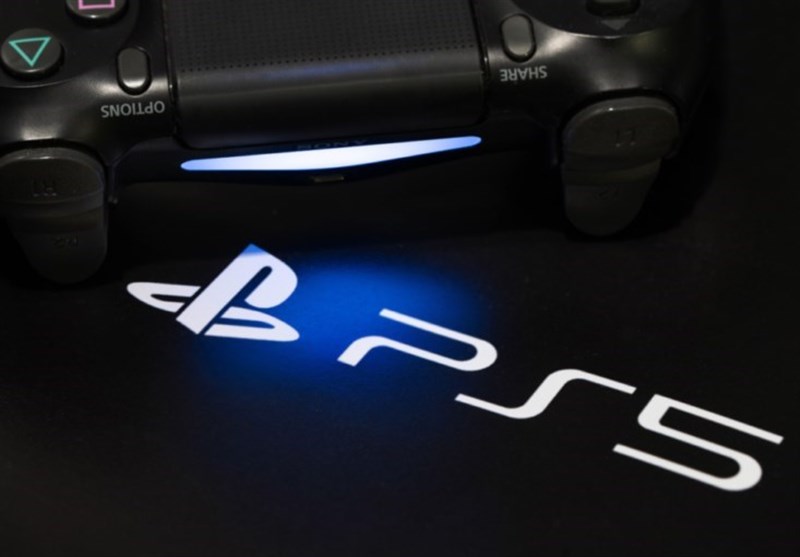 Bloomberg reported today that Sony announced a price range and release window for the next-gen console PlayStation 5, people have been wondering if Sony would be able to compete with Microsoft in price and it’s looking like they just may.

They are releasing the console on November 12, in plenty of time for the holiday season and it will be selling for $500, although you can get yourself a digital only version for $400.

Now gamers have pretty much all the info they need to decide which console they’re going with this time around, although I’m sure PC gamers are watching and laughing at us console junkies, but hey, you love what you love and I myself have been a PlayStation guy for the past two generations…but I have love for Xbox too and if circumstances allow I’m sure I’ll get both systems at some point.

Or are you just a PC gamer and couldn’t care less?

Every month Playstation rewards their PS Plus subscribers with a couple of free games to add to their library, typically these games are ones you probably wouldn’t have purchased and often aren’t even worth downloading for free but the month of November has a couple great offerings and reminds us that once in a while Playstation tosses us some goodies for free. You can snag these games starting tomorrow, November 5, 2019.

The first offering is the action role-playing game developed by Team Ninja. The game takes place in the 1600’s and follows the adventures of an Irish Sailor named William as he pursues an evil sorcerer named Edward Kelley. the games action and fighting mechanics have been compared to that of Dark Souls and the game has sold over 2.5 million copies worldwide. there is currently a sequel in the works. Get this game for free with PS Plus starting tomorrow and it’s yours forever as long as your plus is active.

If you prefer the physical copy of the game you can buy it here https://amzn.to/2Ngq9dZ

The other option for PS Plus members this month is the Survival Horror game Outlast 2. A sequel to the first Outlast game released in 2013, Outlast 2 follows a journalist and his wife as they try to solve the death of a pregnant woman in the Arizona desert. following the “Found Footage” formula as the first game did this sequel puts you in control of a protagonist who finds himself in a horrific situation and has to find a way to survive it. I have not played either of these games myself but have heard great things from friends and from what I can gather if you’re a fan of Resident Evil games then you will most likely enjoy this game as well. Get it for free starting tomorrow with PS Plus.

Of course you still have the rest of today to snag the free games from last month which were The Last Of Us Remastered and MLB The Show 2019. You might as well grab them and add them to your library for a later date when you run out of games to play.

Get 12 months of Playstation Plus cheap here https://amzn.to/33hvlDL

Please note I may receive commissions when you click through links and make purchases.